The Chronicles of Mafia - GAME OVER - MASONS WIN 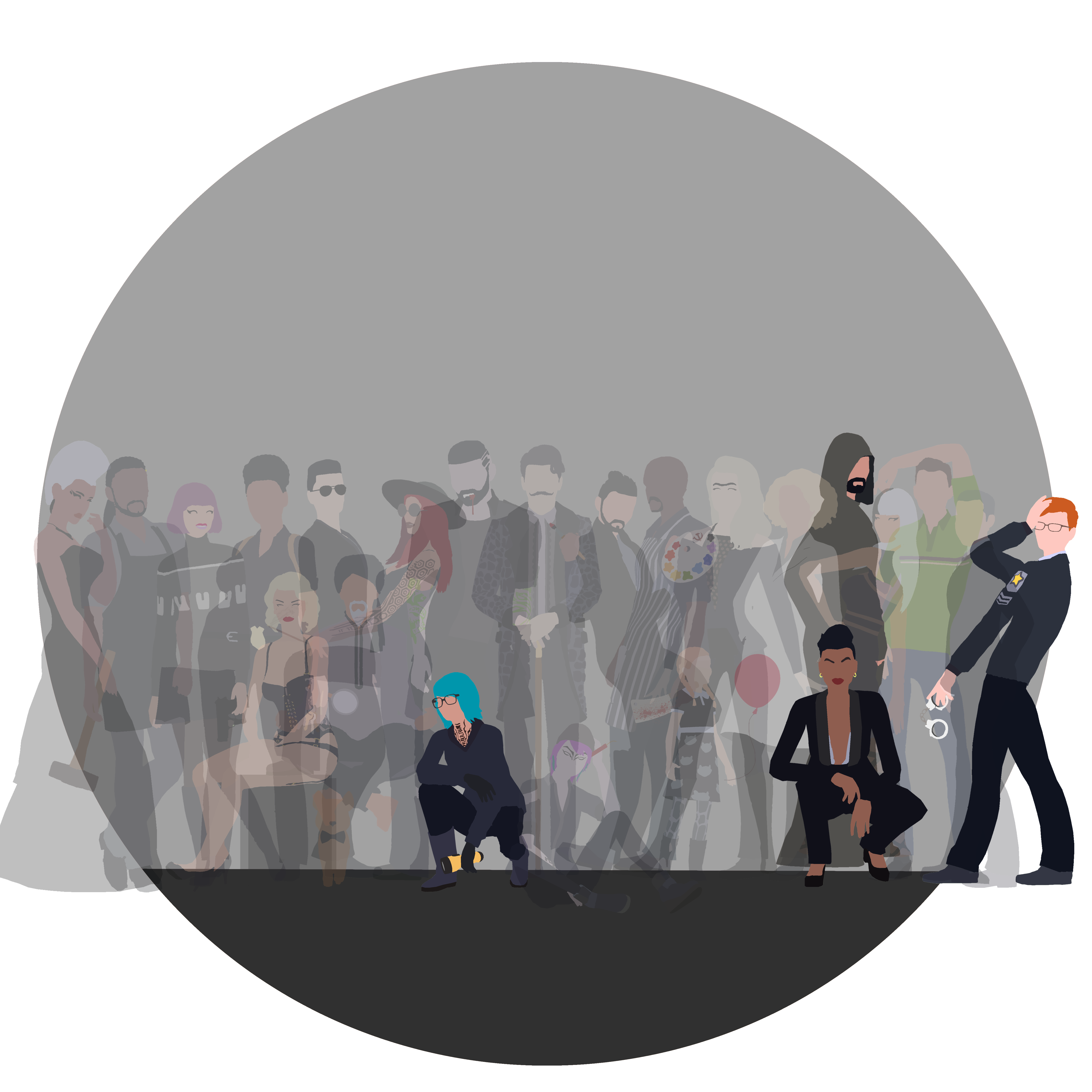 You wake in a dark cold room. You have a bump on the back of your head, coated in dried blood. With your mind still foggy, you attempt to work out what is happening. You search your pockets and discover an ID card. You look at it and your memory starts to return… Suddenly the ground beneath you begins to shake and it is at that moment you realise that you are in fact in an elevator that appears to be rising. Eventually, the elevator comes to a halt, and the doors slowly begin to open. The light is blinding, but after a few seconds of adjusting you notice a circle of dark wooden chairs around a raised platform, with two figures, sat on what appear to be thrones in the middle of the platform; one an attractive ginger specimen, the other a crusty alien. You begin to walk forward and suddenly realise that there are other people who seem familiar but you just can't seem to place your finger on where you’ve seen them before. ‘We’ve been waiting’, says the alien, giggling to himself in a somewhat adorable way. ‘Please make your way to your assigned seats.’ You cautiously make your way to a seat with your name carved into the back of it and sit down. ‘Welcome to The Chronicles of Mafia, otherwise known as The C.O.M’, says the ginger man. ‘Now, shall we let the fun begin?’ As he says this the lights dim, leaving only a small spotlight above everybody’s head. You gulp and realise the ‘game’ has begun.

• Do not discuss the game outside of the thread and official PMs
• Do not use PM mechanics, directly quote, or take screenshots of PMs
• Do not edit or delete posts
• Do not post or rate posts if you're not part of the game or if you've died
• Do not throw the game
• Do not use deceptive text
• Remain active and respectful towards the hosts and player
• Do not report PM's as this could spoil the game for some players
• Not sure if something's allowed? Ask

hk are you a good boi

i cc this claim. im taking u to court

Arent we meant to wait until everyone has replies

Comp said:
Arent we meant to wait until everyone has replies
Click to expand...

Tbh we should just kill the alien then that ginger dude

plus only mafia posts first so clearly
vote hk

time to take out the trash

Uh, wait isn't it night? Well, I received a message from someone

TheWeakGuy48_ said:
Uh, wait isn't it night? Well, I received a message from someone
Click to expand...

This is literally what I was sent:

You received a message:

Suddenly you hear a strange sound. A shiver goes down your spine. You turn around. It's gone. My role figure is one of the people in this picture. I noticed there are only 16/17 figures on the picture so can people say if they see their rolefigure in the picture or not?

Unusual_Dood said:
My role figure is one of the people in this picture. I noticed there are only 16/17 figures on the picture so can people say if they see their rolefigure in the picture or not?
Click to expand...

Unusual_Dood said:
I noticed there are only 16/17 figures on the picture
Click to expand...

theres definetely more
i can count atleast 19 for sure, but then theres a few things that look like arms/legs below that i dont see connecting to the 19 figures so i guess thats more people

Fog said:
PLEASE RESPOND IN PM TO CONFIRM YOU HAVE RECEIVED
Click to expand...

fuck you i do what i want

i have received my pm

seven years ago, when i was still a wee lad, my mother took me swimming. sure enough, when we got to the beach, the sun was high and our skins were starting to get wet with sweat rather than the water we sought. it was a wonderful moment for a refreshing swim. i took off my pants, looked left and right and stormed right into the cool seawater.

as i splashed around in the shallow water, something caught my eye. it was a man, he was talking to my mother. he wore a dark suit, had a fine little hat on his little head and a walking cane in his left hand. but the more i looked the stranger the man got. for one thing, the buttons of his suit were coloured in all the colours of the rainbow, yet seemed entirely black against his suit. his hands were smaller than one would consider to be normal, and on closer inspection, they appeared to be covered in tiny little scales that shone in the sweltering sun. the sun seemed to fall right on him, yet he cast no shadow and seemed to belong to twilight, as if no light wanted to leave his warm embrace.

the man said a few words to my mother and left. he must have been in a hurry because one moment i looked at him and he was there, the next moment something caught in my eye and i stopped to rub it out, and when i looked back, he had gone, and only the footprints he had left in the sand remained as proof he had ever been there at all. to this day, i sometimes look back on that afternoon seven years ago and wonder who that man was, or if he had been there at all, because when i asked my mom about it, she looked at me with eyes wide with surprise and said: "i'm sure i have no clue what you mean, dear"

TheWeakGuy48_ said:
This is literally what I was sent:

You received a message:

Suddenly you hear a strange sound. A shiver goes down your spine. You turn around. It's gone.
Click to expand...

i also got this message

Fog said:
With your mind still foggy, you attempt to work out what is happening.
Click to expand... 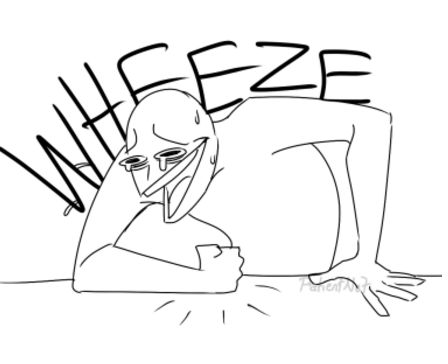