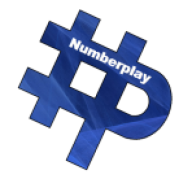 In the year 20xx human use to travel in space and discover new planets. This planet which haven't been given an official name yet, have a similar atmosphere than Earth. But the flora on this planet is a bit different. Scientists are looking for a way to mix the new flora with the Earth's one and they paid the Earth's government to build a public garden on that planet's surface. This Garden have the purpose to show their progress.

I love how this came out. I tried different things and ended up with an awesome design. I was really surprised to see how the end stone looked mixed with the mycelium.


I suggest that you go see by yourself, just connect on Primordia, look for the CMP ship and it's right next to the spawn I moved it near a corner of the map (Look on the livemap). I left a comment board near the entrance in case you want to leave a message ingame.
Reactions: DaniNomsYou, Defiant_Blob, torty and 4 others 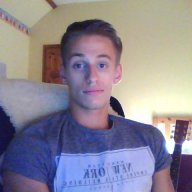 Numberplay, I'll tell you now, before you find out, some griefers wrecked your place, staff are sorting it out, it's in a bit of a pickle

Otherwise it was a really good build, and I loved the aspect of it. It may not be how you expect it to be when you get back.

Well thanks but I trust the operators when they are there to fix builds. Oh and I made a save of my build so if fixing doesn't work, we can use it. 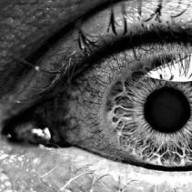 All is fine, the user shouldn't be bothering you anymore.

Well, Since I want to make a better background and avoid constant griefing, I moved Space Garden near a corner of the map. Just look at the livemap.

Note : Is it possible the make a public warp? I want to name it "Space Garden" eventually. 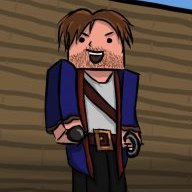 Numberplay said:
Well, Since I want to make a better background and avoid constant griefing, I moved Space Garden near a corner of the map. Just look at the livemap.

Note : Is it possible the make a public warp? I want to name it "Space Garden" eventually.
Click to expand...

Any Op+ should be able to create a Public warp for you. 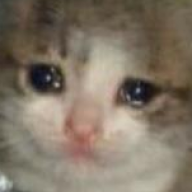 Your work is more than Awesome!
Want to make something together in future? :)

Well I've finished the scenery and it is even more awesome than before. Look at the first post that I will update soon and be amazed.

Updates are : Mountains, the ravine near the back entrance, the trees all around the building, the big tree eventualy and extended road. 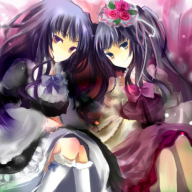 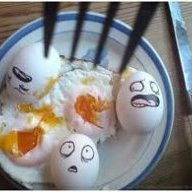