so i guess ER is finally dead?

it's been close to what 8 months since anything of importance was posted and the discord isn't anything better i think it's time to call it
Reactions: Santa Claus and ̶s̶t̶a̶r̶o̶w̶o̶ 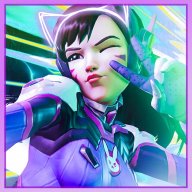 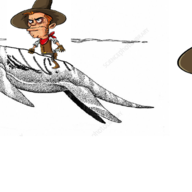 we can never die
Reactions: mijomo 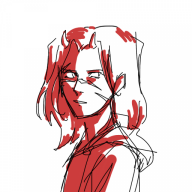 Been sitting on this thread for 5-something minutes just thinking.

I've been privy to a lot of the discussions surrounding ER's stagnation. Unlike a lot of people, I've always attempted to act out a path that satisfies the qualms of everyone - while I'm not a super techie guy these days, this does show in my attitude; I try to stay relatively passive and provide suggestions when and where I can.

I think at the end of the day, it's important to realize that many people who were once on this platform didn't have ER grow out of them. They grew out of ER. They became adults, they carried heavier burdens, their daily schedules were more filled than they had previously been as teenagers.

And overall, from a pragmatic perspective, I think it is better to design a platform around the people, because the people will always be what contributes to it. That being said, all of this is my point-of-view on the subject, and I'm in no shape/way/form meant to lead this place. I'm just a wistful old man at heart these days, and I offer advice to anyone willing to listen.