Can you really trust your neighbors? Can you even trust yourself to make the right decision? 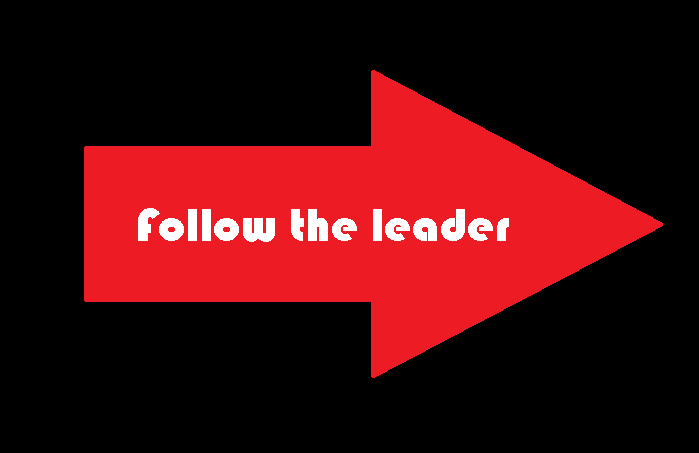 Premise: Town members are posed with two votes: one determines the daily lynch, while the other determines who will carry the night vigilante kill for that phase. This means that the Town must choose carefully in order to pick an execution that can be trusted, lest the mafia manage to wrest control over the ability. Each day, the vote is reset so that another leader may be chosen. Mafia possesses a factional kill as per usual.


Mechanics: Players utilize text color differences in order to separate their voting choices; a regular bolded vote will count towards the typical day lynch, while a leader nomination vote will be bold and colored blue. Thus, vote MarsKid would tally a lynch vote, whereas vote MarsKid would count to the leader total. Whoever earns the most votes in the lynch will be killed per normal game rules—no-lynching is still an option, naturally—and whoever earns the most leader votes gains the vigilante nightkill.


The leader ability can be granted to either mafia or town; it is entirely dependent on who gets the votes. The player possessing the leader role for the ensuing night phase (1) cannot be killed/has nk immunity, and (2) has a Strongman modifier, ensuring that the kill will succeed regardless of block/doc protection/etc. Mafia can use a factional kill and the vigilante ability should they obtain both for the phase.


Voting for the leader is mandatory. No-lynch votes are still valid, but players are unable to abstain from deciding upon a leader. Similarly, the chosen leader must use their nightkill ability and cannot pass/holster their action; doing so results in the leader dying instead. The same individual can be voted as the leader multiple times, including consecutive votes.


A successful lynch/no-lynch vote will automatically end the day per majority rules. Leader voting will never end the day, with the total left in the aftermath of a lynch determining who has the most votes. If the player with the most leader votes is also the person that is lynched by majority, responsibility immediately falls upon the player with the second-most votes. If there is a tie, play is extended to choose a leader. If no consensus is reached, the decision is randomized. Essentially, a leader vote does not constitute as immunity from the lynch.


Leader voting will only be suspended in 3-player LyLo, as it no longer serves a purpose in such a scenario.

This game is semi-open set-up: The roles are known.

GENERAL RULES:
1. Have fun! Mafia can get heated and emotional, but this shouldn't overrun the game. It's all about accusations and defenses in-game; don't take anything too personal, and don't make anything personal.
2. Be active! Anyone inactive for a day phase will be pinged for activity. If a player misses two consecutive day phases, they will be removed from the game. Mafia tends to require a bit of time, so please join if you can commit!
3. Don't be a jerk. Similar to #1, but deserves repeating.
4. No game-breaking. This includes PM-ing outside of the game when not allowed, revealing roles privately, game-throwing, etc.
5. If you have questions, tag the mod for visibility; it may be difficult to see otherwise when sorting through posts.

If you're interested, sign-up below! Simply respond that you're in, and... well, you're in. It's that simple!

NO SKILL LEVEL REQUIREMENTS. Feel free to join regardless of your experience! Who knows, maybe this'll be a good learning opportunity.

Disclaimer: I'm aware activity here fluctuates so a 15 or 17 player game may be unrealistic, in which case I have a back-up game that can be run instead (though more vanilla and with less mechanical flair). This is a set-up similar to one I've played elsewhere and I've made some tweaks; hope there's interest!

Put me in coach

Thank you thank you, make sure to spread the word folks o/

I’m in, just dont put me on team with Hk.