Let me reintroduce myself 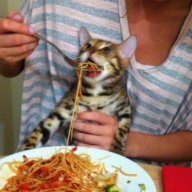 If you don't know me, I'm name_goes_here or Name for short and I'm back! (for the time being at least)
I've used to be around on the community playing the odd lava game back in 2010, playing the SMP servers non-stop from 2011 to 2013, followed by playing on the creative server till around 2014 or 2015 until I got addicted to other games.
Due to the nostalgia of remembering the old servers and the people in this community, I decided to come back as of a few days ago to chill around on the SMP server building my home in the latest and greatest version of the town Hollow Bastion!

Anyway, it's super late right now but all I want to say is it's great to be back in the community and I missed hanging around with you all <3
Hope to see you all around!
Reactions: hywel45, Roobarb Pie and Hex 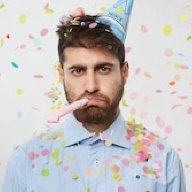 ewwwww what are you doing here 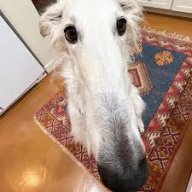 Just got on to check on the community and see how it’s doing, I’m happy to see some OG’s still here :0
Reactions: gonkus and Roobarb Pie